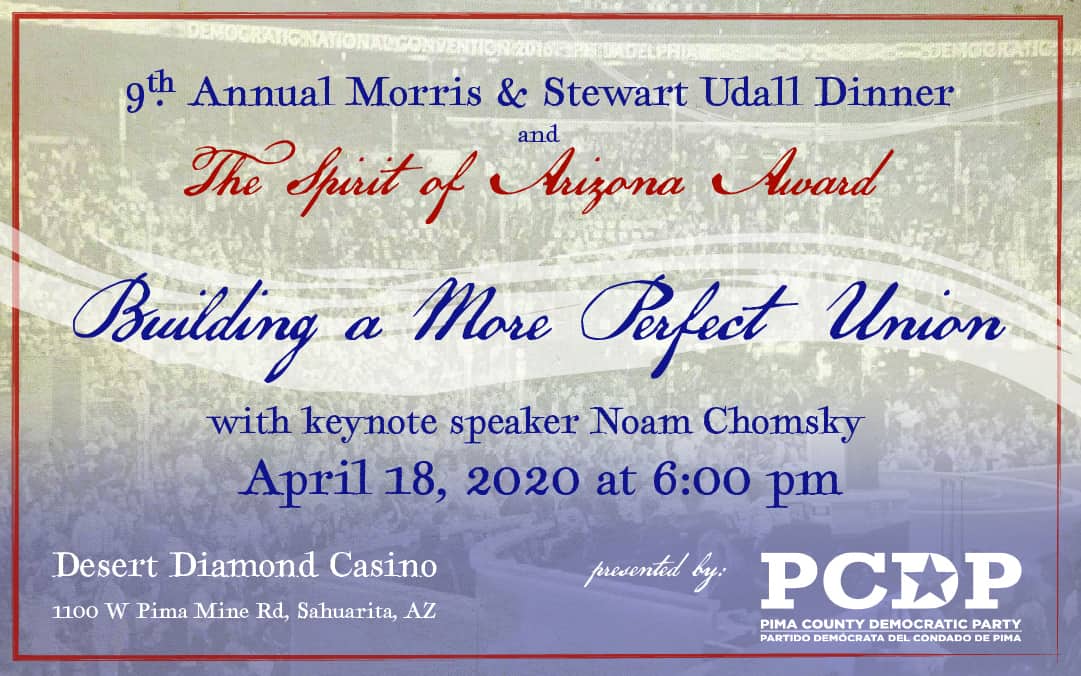 Print Sponsor Form
Get the Ad Specs
I want to Sponsor!

Sometimes called “the father of modern linguistics”, Chomsky is also a major figure in analytic philosophy and one of the founders of the field of cognitive science. He holds a joint appointment as Institute Professor Emeritus at the Massachusetts Institute of Technology (MIT) and Laureate Professor at the University of Arizona, and is the author of more than 100 books on topics such as linguistics, war, politics, and mass media.

Since retiring from MIT, he has continued his vocal political activism. Chomsky began teaching at the University of Arizona in 2017.