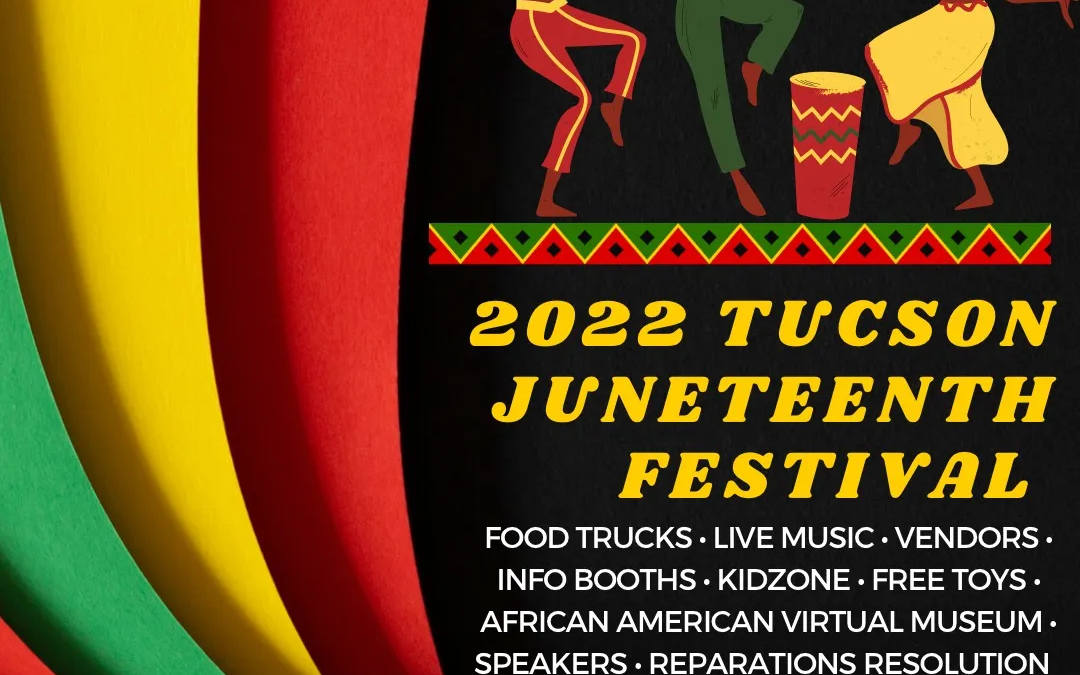 Help PCDP either set up or manage a table at the annual Juneteenth Festival this year!

We’ll have a canopy set up, as well as a table and chairs. This will be a great opportunity to speak to voters about the importance of this year’s midterm and how they can get more involved.

Make sure to wear sunscreen and a hat! 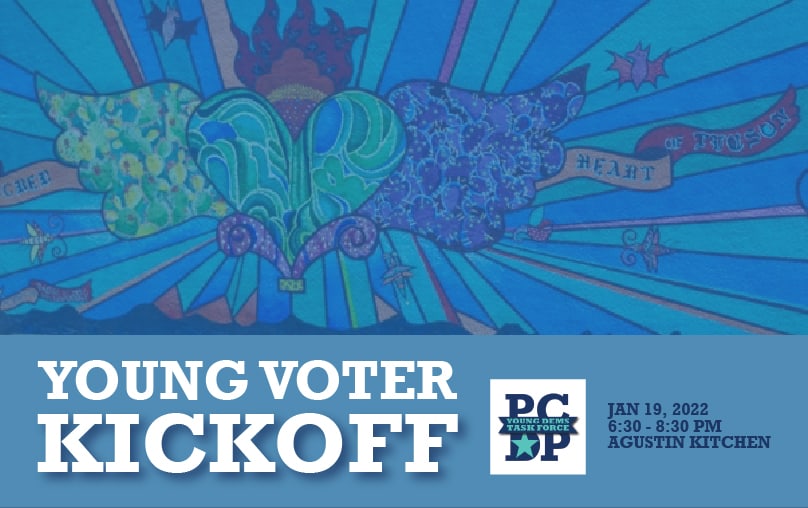 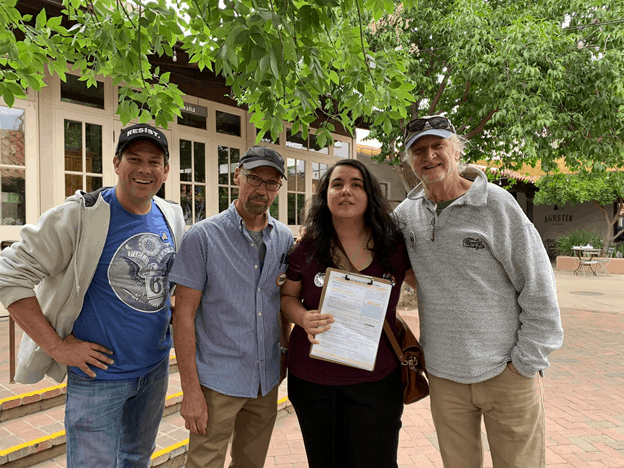 As chair of LD11’s Voter Action Committee and Southern Arizona FT6 Chapter leader, I worked with Jason Berlin, FT6’s executive director, to set up the Tucson event, on May 20-21. Four shifts of some 20 local Dems, and five FT6 volunteers who had made the trek from the Los Angeles area, worked local registration “hotspots.’’

We were lucky in that Indivisible held it’s “Say NO to Anti-abortion Laws’’ rally downtown on the 21st. That turned out to be a great “hotspot’’ for registration, and it was great to take part in the activism and support women’s reproductive rights, too.

Field Team 6 had great success in Southern California in the 2018 midterms, registering more than 6,000 new Democratic voters and playing a significant role in “flipping” Orange County, which sent four Democrats to Congress. FT6 is expanding nationally, with Arizona at the top of its list, since both the White House and the Senate are in play here.

The two Arizona events have set a successful model for how Arizona Democrats can work with FT6 to achieve our goals. What’s the advantage for Arizona Democrats? First: FT6 advertises nationally and sends volunteers from California. Second: the FT6 website (https://fieldteam6.org) provides the mechanics of events, including sign-up, automated emailings, data collection and training. Third: FT6 rocks, with after-event dinners and parties, and generally good times!

Contact me at gwier001@gmail.com if you want to stage an event for yourself or in the name of your group. Events will be listed as co-sponsored (e.g., Pima County Dems and Field Team 6, Southern AZ Chapter).