PCDP would like to congratulate all Democratic candidates who have secured their nomination in the primary thus far. More on that after some very exciting news: we are in escrow to sell our Headquarters building. It was a difficult but necessary decision to put the building up for sale, due to the Headquarters space failing to comply with ADA standards and lacking sufficient parking and lighting at night, a dangerous combination for volunteers and staff.

Our transition timeline will have us moved into a new building by March of 2023. We are very excited about this new chapter in the history of PCDP, and will keep you updated on our progress in finding a new headquarters.

We now (for the most part) have our Democratic nominees for the 2022 general election, and we know who our challengers are.

Many of Trump’s endorsed candidates have won their primaries, and they will be putting every effort into taking Democratic seats in November. We will have to work twice as hard in order to keep and gain candidates who are dedicated to preserving our democracy, which includes the key fundamentals of:

Now the work begins. It is our job to get our Democratic candidates over the line. All the LDs are ready to make that happen.

July brought good news for Democrats, including a drop in gas prices and the passage of a historic climate action package which will invest hundreds of billions of dollars into the green energy industry. In retaliation, Republican senators delayed passage of the PACT act which was supposed to allocate funds to support veterans needing care for toxic exposure while fighting our nation’s wars. Eventually PACT passed, but not without heavy criticism thrown at Republican leadership.

Once again, we have a petition to sign here at the office. Learn more about the effort to stop voucher expansion here.

We are also busy organizing our annual Udall dinner. This year will be the first in-person Udall event since 2019. Invitations have gone out, tables are being sold, and tickets are still available! We have an exciting evening planned, and we look forward to seeing everyone at the Desert Diamond Casino on September 17 at 6pm. Click here to buy a ticket.

There is an opportunity to turn AZ blue in ‘22 because of radical Republicans running for office. We cannot allow anyone who believes the election was stolen to remain in office, especially in a position like the Secretary of State – which is wholly responsible for the integrity and transparency of our elections process.

We must continue to point out how dangerous it will be for Arizonans if extreme candidates like Mark Finchem are elected to positions of power; he peddles the Big Lie, is an active member of the Oath Keeper militia, supports QAnon, and was present at the violent Capitol insurrection. We have less than 100 days to get this message across. Let’s get to work!

The good news is that we do have a path to victory: Independents. This election and every election going forward, we are going to have to reach out to Independent voters and explain to them why Arizona needs a Democratic Governor, Secretary of State, Attorney General, and Treasurer, as well as our legislature, and every office up and down the ballot. If we don’t win, women in this state will continue not to be able to get legal abortions. Public schools will have to shut down because they no longer have funding. And, without common-sense gun laws, our children in school are at risk of being killed as we recently witnessed in Texas.

The LDs, as well as PCDP, have started reaching out to voters. If you haven’t already, make sure to check out the recordings of our Discussion for Democracy series with Democratic candidates here on our website: https://pimadems.org/discussion-4-democracy/

The Arizona Democratic Party State Committee meeting was held in May. The Pima County Democrats hosted Chair Raquel Terán. This was a hybrid meeting, so Chair Terán was at Headquarters, and we had a watch party. The Chair also wanted a day of action that was hosted by Mission for Arizona. The morning of the State Committee Meeting, Pima County PCs and volunteers knocked on approximately 600 doors.

As we all know, it takes money to win elections. To that end, PCDP has been hosting First Wednesday fundraisers at local venues with outdoor patios. At each of our First Wednesdays, candidates and elected officials have been in attendance to keep us informed of their campaigns and what is happening in the legislature. Our last First Wednesday was June 1 with both Secretary of State candidates attending.

Regarding fundraisers, Udall is BACK! Mark your calendars for September 17. We will be holding Udall in-person at Desert Diamond Casino. We are in the process of getting a very special keynote speaker. Look for more information in the next month regarding Udall and our keynote speaker. I promise you won’t want to miss this event.

June did not end well, with the Supreme Court overturning Roe v. Wade. Now the ability to protect the right to an abortion has passed to state legislatures.

We have an opportunity to really turn Arizona BLUE. But, we need your help. We need you to volunteer with your Legislative District to help get the vote out. Republicans have an army that is going out to ensure that their candidates get elected. If that happens, democracy will be gone in this country.

If you can’t volunteer, please consider donating to PCPD to help support our “Get Out the Vote” projects. PCDP and the LDs are the foot soldiers for our candidates. Together we can do this.
https://secure.actblue.com/donate/pima-county-democratic-committee-1 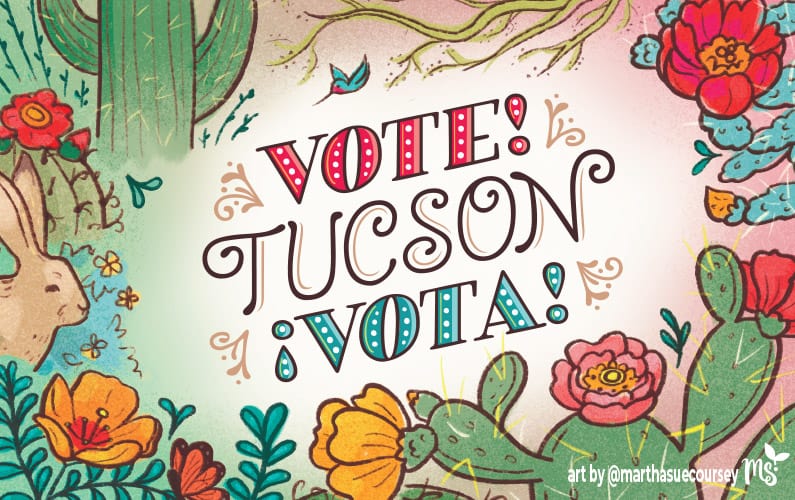 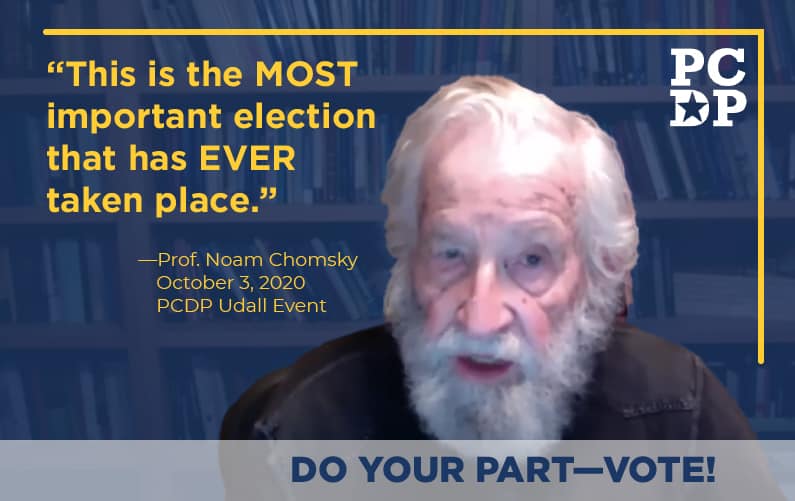