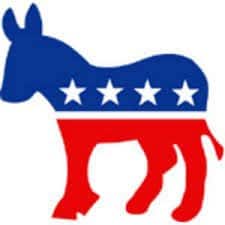 “Specifically, in Arizona, we are hoping that every single city throughout the state will declare a climate emergency and enact a climate change plan that targets ways for us to build both a sustainable economy and a sustainable future.”

The Tucson strike coincides with a series of climate events happening throughout the world from Sept. 20-27. Friday’s Global Climate Strike, initiated by 16-year-old Swedish climate activist Greta Thunberg, will include 150 countries and over 800 cities across the United States.

It is expected to be one of the largest environmental protests in history.

According to Kline and co-lead Daniel Casanova, who are both University of Arizona students, the event is youth-led because younger generations will be the most affected by the threat of climate change. People of all ages, however, are welcome to attend the Tucson rally.

“If adults aren’t going to take the reins and govern for a more sustainable future, then we’re going to make our voices heard,” Casanova said. “This is our future.”

Casanova and Kline are expecting to see up to 250 people at the Tucson rally, including students from the UA and area high schools.