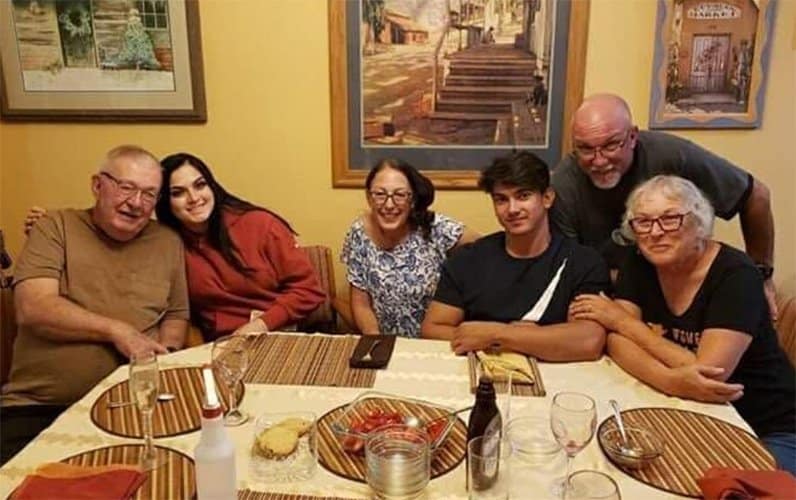 After decades of hard work and political organization here in Tucson, Pat Canady is leaving Arizona to be closer to her family in Connecticut.

Canady has been a PC for twenty years in what is now Precinct 218, and has been incredibly active in the party. She served on the state committee for five years, and was Vice Chair of LD 30 (now LD 10). She was also an elected delegate for President Obama’s 2008 convention, and because of her volunteer work, was one of three volunteers in the state invited to the White House Christmas party, and met with both President Obama and First Lady Michelle Obama face to face. While in DC in 2010, she had coffee with Congresswoman Gabby Giffords.

Over the years, she has worked with many local campaigns, including Kirsten Engel, Nikki Lee, and Regina Romero, and has been involved in nearly every level of state government. She has loved the people she’s met and worked with dearly, and wants to thank her husband and family for their support and hard work.

The Pima County Democratic Party is incredibly grateful for all her years of service to her community, and wishes her the best of luck in Connecticut! We’ll miss you Pat!