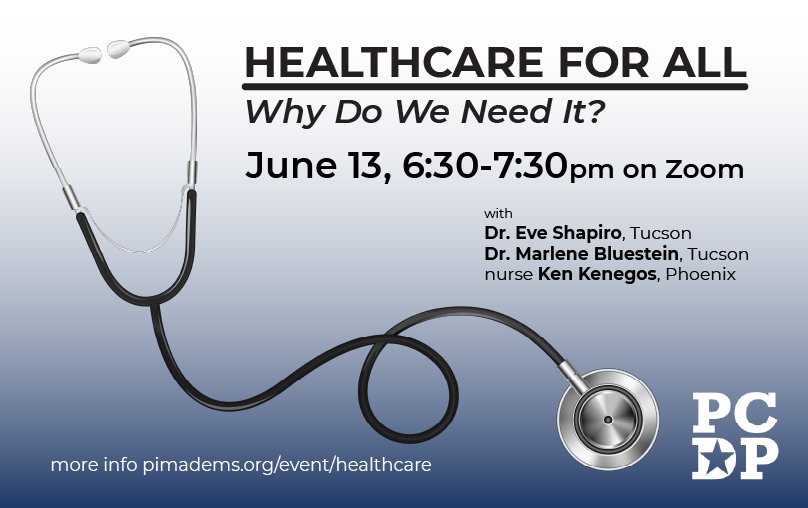 Health Care For All | Why Do We Need It?

Join local doctors, Dr. Eve Shapiro and Dr. Marlene Bluestein, and Phoenix nurse Ken Kenegos, to learn more about the current state of the healthcare industry in the United States and the recent increasing threats to it, as well as understanding Medicare and why Medicare for All is the best solution.

This is a VIRTUAL event. You can RSVP here: https://www.mobilize.us/pimadems/event/466935/ 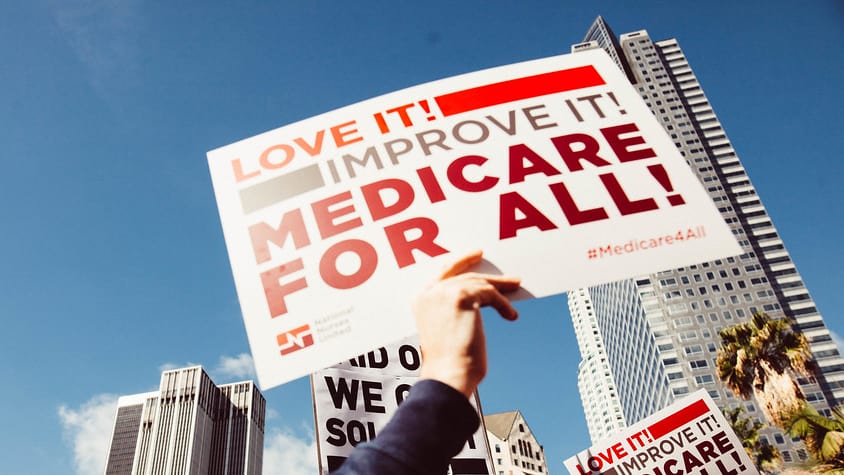