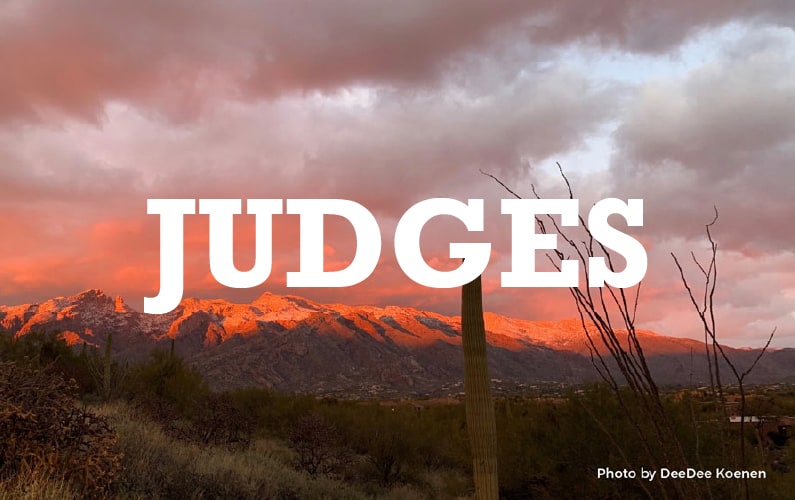 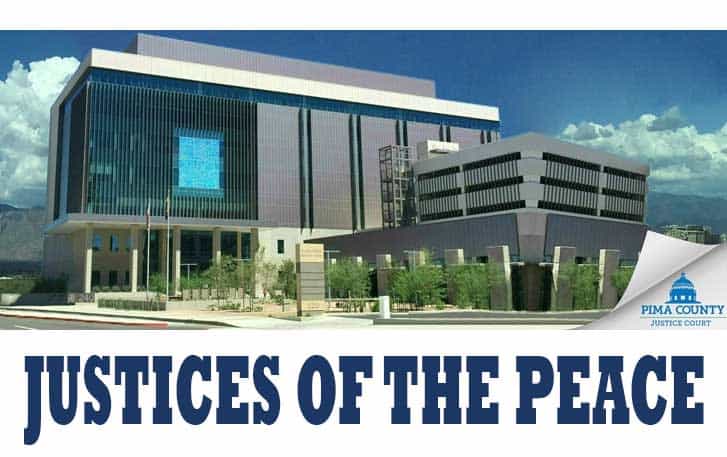 Notes from The Chair | Justices of the Peace

Justices of the Peace (JPs) are elected, partisan positions. Each Arizona county has justice courts over which JPs preside. They serve four-year terms. Pima County Justices of the Peace have jurisdiction over civil lawsuits when the disputed amount is $10,000 or less, landlord-tenant disputes, small claims cases, and a full range of civil and criminal traffic offenses, including DUIs. Justices of the Peace resolve such misdemeanor allegations as shoplifting, writing bad checks, and violating restraining orders. Like other trial judges, they handle Orders of Protection and Injunctions Against Harassment requests. Arizona law does not require JPs to be lawyers, and many lack legal training, although the Arizona Supreme Court requires all to complete a course at the Arizona Judicial College.

Below are the five JP seats up for election in 2020. All races are uncontested. Precincts 2, 3, 6, 9 are Democrats; Precinct 10 is a Republican.

Depending on your location, one of these candidates might be on your ballot. Although these races are uncontested, I urge you to vote all the way down-ballot for the Democrats in these races. These judges make decisions that affect the daily lives of the people in our community.