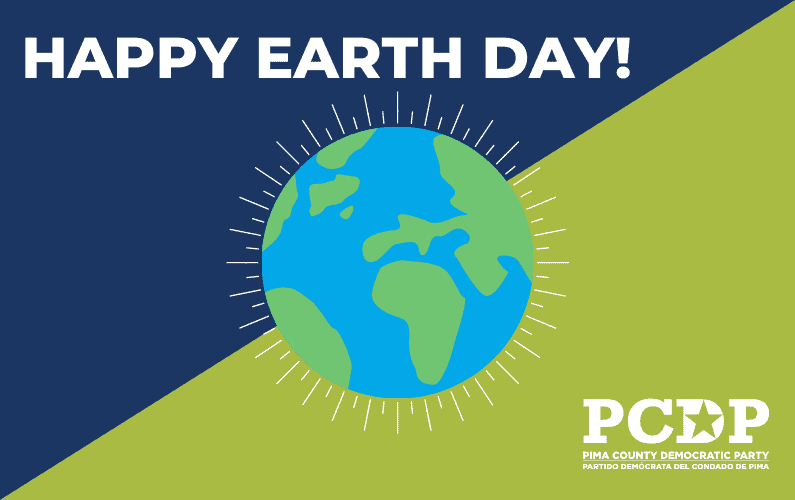 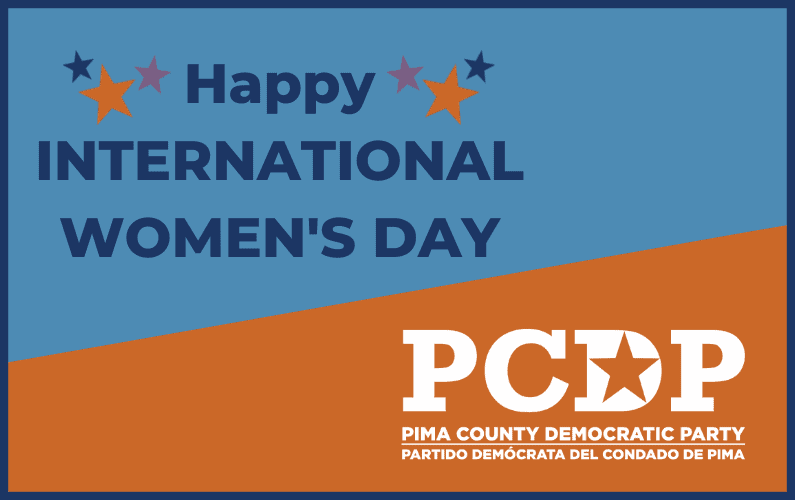 Today, the world is celebrating International Women’s Day! It’s a day for celebrating the achievements of women everywhere and bringing attention to the fight for women’s equality.

This year’s campaign theme is #BreakTheBias, with the goal of freeing women from the effects of bias and discrimination. Biases, whether unintentional or not, persist in negatively impacting women in our society. Stripping away these biases is an important step for women’s advancements in all areas.

In the US’s current political state, women’s rights are actively at risk due to the many anti-abortion bills that have managed to get through legislature. In Arizona, state legislators introduced their own anti-abortion bill, designed to mimic the Texas law that was passed in 2021. In the face of proposals such as these, which would override women’s right to legal abortions, it’s important that one of the things we advocate for during this year’s IWD celebration is reproductive freedom.

For other ways that our community can get involved in the worldwide support of women, the International Women’s Day website contains more information regarding IWD’s mission statement, IWD events, free resources, and female-focused charities to promote. 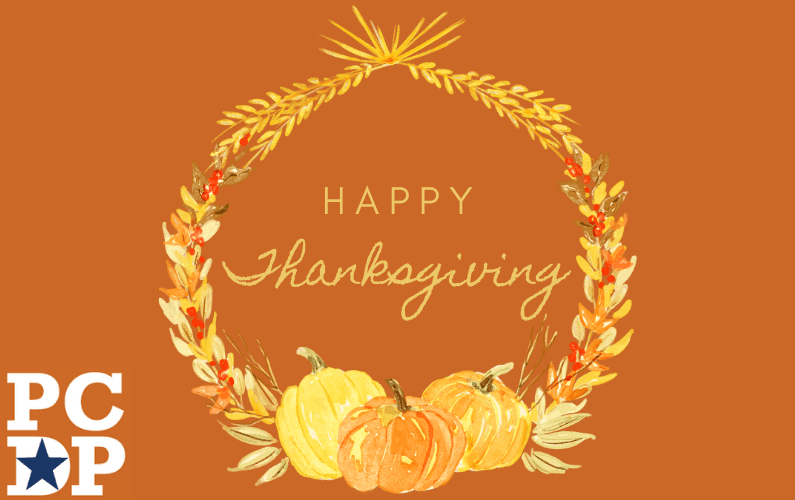 This year, we’re grateful that there’s a vaccine available to let us gather safely with our families this holiday season.

Make sure you get your booster shot!

We hope you all have a safe and happy holiday season.