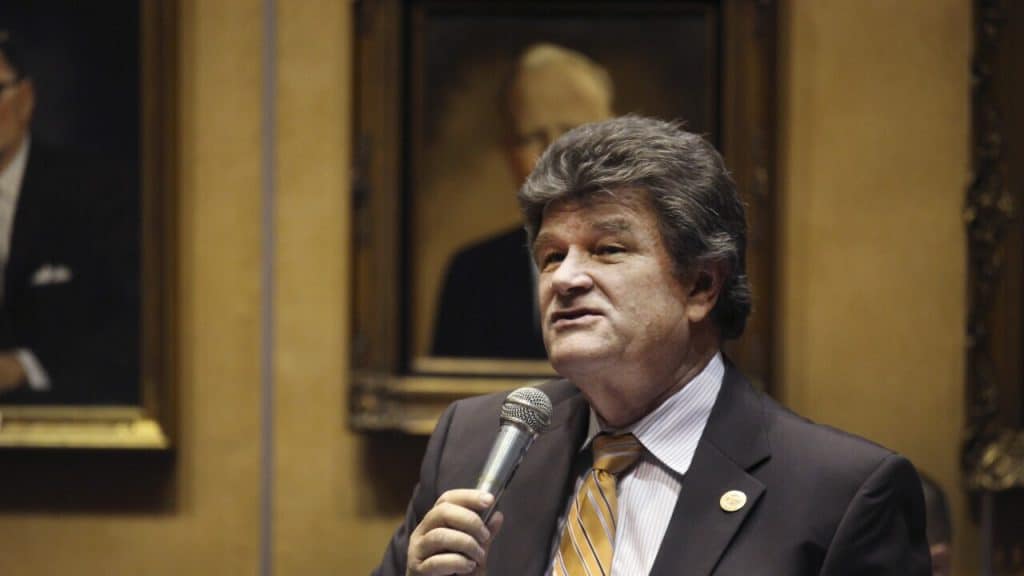 The Pima County Democratic Party would like to extend our deepest condolences to the family of former State Senator David Bradley, who died Saturday at the age of 69.

Senator Bradley served the people of Arizona for 16 years, serving in the House from 2003 to 2011 and the Senate from 2013 to 2020. In his last two years in office, he also served as the state Senate minority leader.

According to a statement from the Arizona Senate Democrats, “Senator Bradley was a passionate, dedicated and kind public servant and orator who was well respected by his colleagues on both sides of the aisle. He used his words sparingly but powerfully, and you could often hear a pin drop when he spoke on issues he cared about on the Senate floor. Senator Bradley was the epitome of a public servant, the likes of which are truly rare today.”

In addition to his work in the state legislature, Senator Bradley also contributed greatly to his community here in Pima County with his work for La Frontera Arizona (a non-profit that provides mental health treatment services in Pima County) and with the Pima County Democratic Party. His hard work, dedication and leadership as a former PCDP Chair resulted in our headquarters building to provide a physical space for the PCDP to live out our values.

Senator Bradley will be greatly missed, and we hope to carry on his legacy here at PCDP by mobilizing voters and speaking out about early childhood education, healthcare, and water issues.