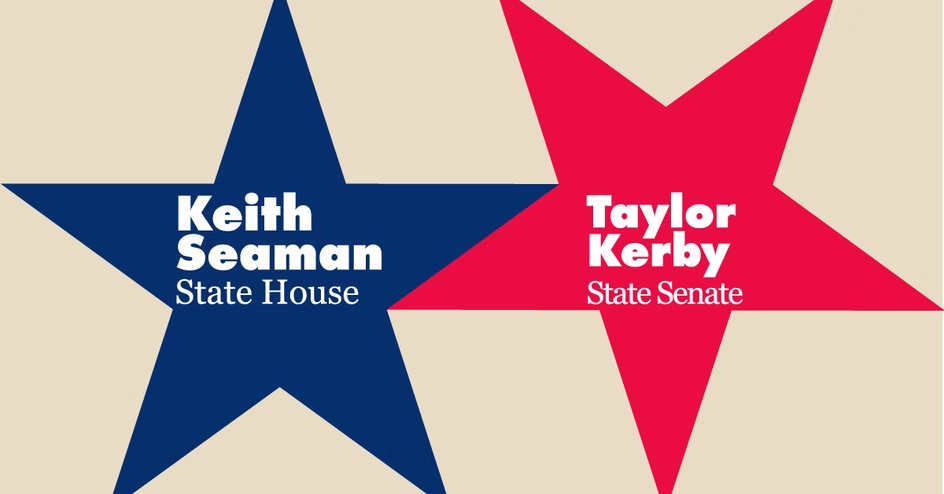 Join our LD-16 candidates, Keith Seaman for State House and Taylor Kerby for State Senate, as they talk to voters in Tucson! 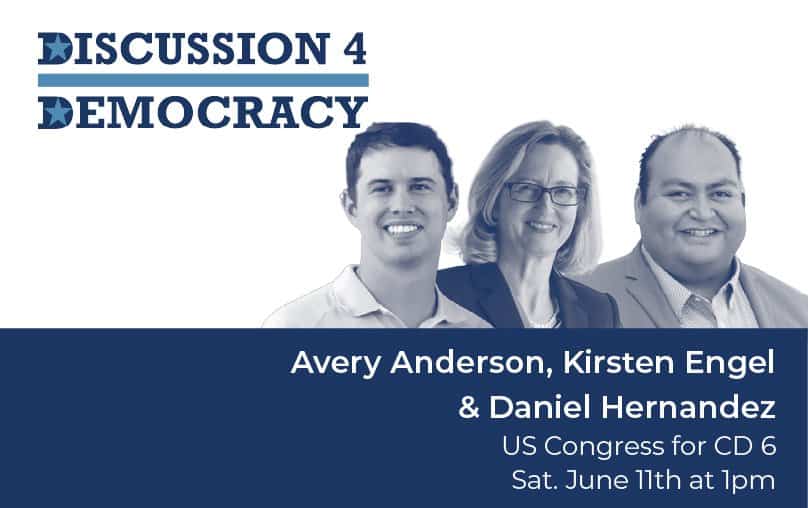 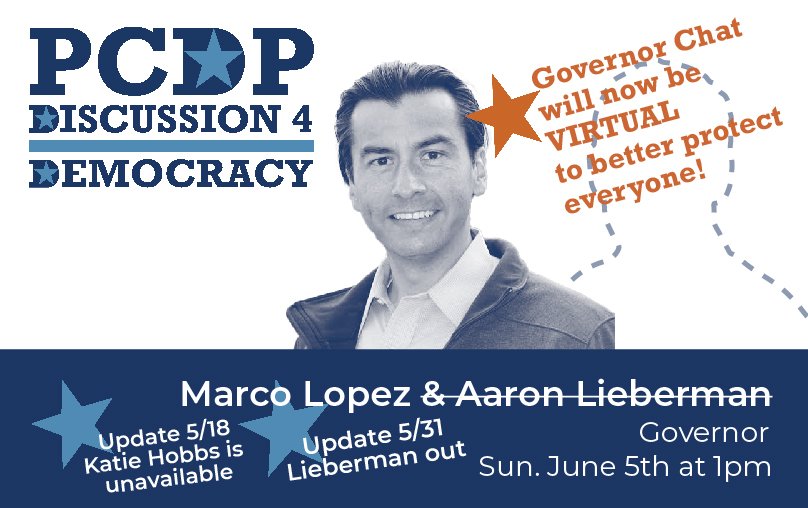 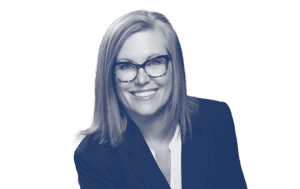 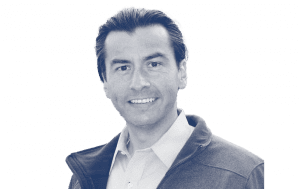 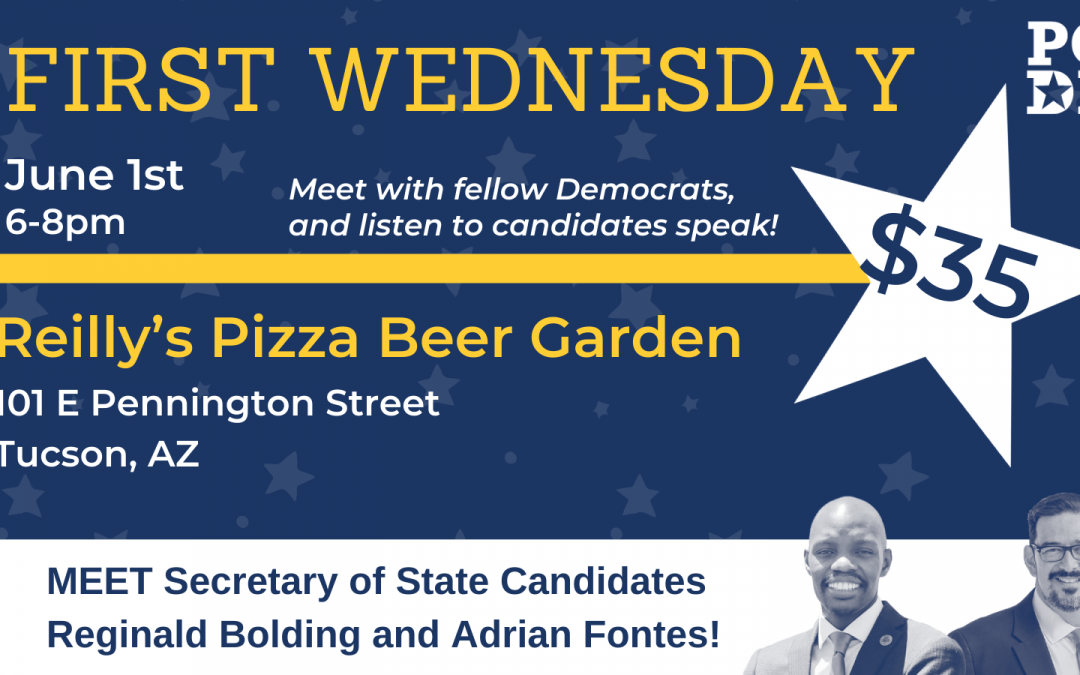 Join us for First Wednesday to support your local Democratic Party, and enjoy a night of great food and conversation!

This month we will be hosted at Reilly’s Pizza Beer Garden. This is a ticketed event and the venue capacity is limited, so be sure to buy your tickets now!

The $35 covers a pizza dinner and a drink ticket! June’s event will feature keynote speakers Secretary of State candidates Reginald Bolding and Adrian Fontes. We’ll also have a raffle for a chance to win some special prizes, including gift certificates and wine!

Want to attend a Private Reception with our keynote speakers? Click here to become a Catalina Democrat! 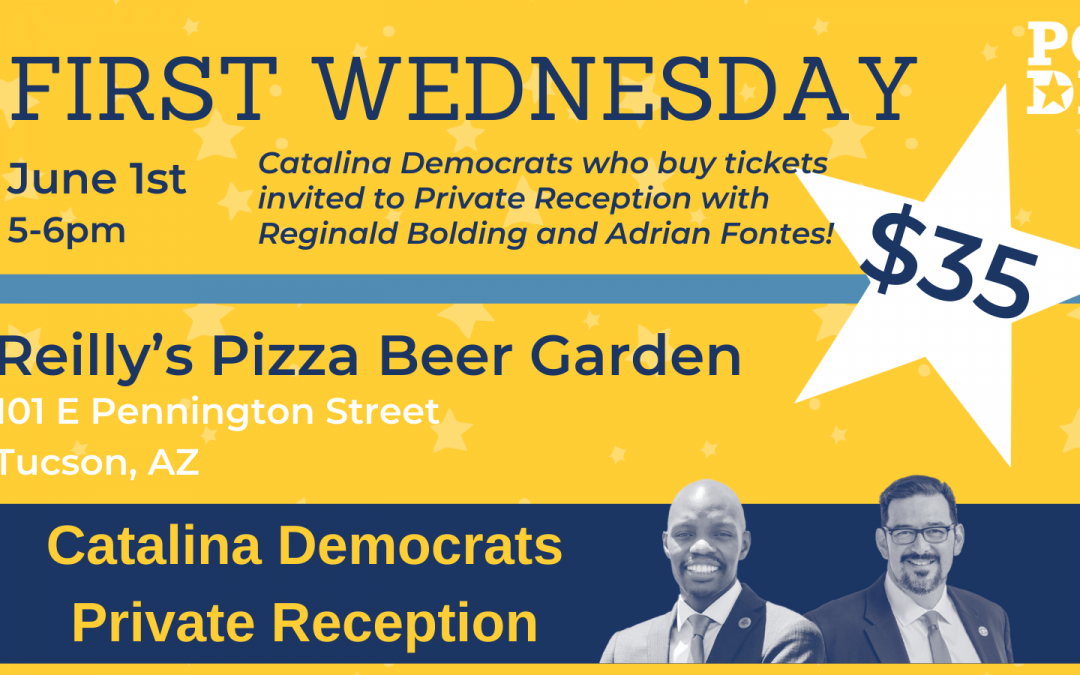 Join other Catalina Democrats for First Wednesday to support PCDP, and enjoy a night of great food and conversation!

PCDP’s First Wednesday event in June will be hosted at Reilly’s Pizza Beer Garden. This is a ticketed event and the venue capacity is limited, so be sure to buy your tickets now!

Catalina Democrats who purchase tickets will be invited to a Private Reception at 5pm with our keynote speakers!

The $35 covers a pizza dinner and a drink ticket! June’s event will feature keynote speakers Secretary of State candidates Reginald Bolding and Adrian Fontes. We’ll also have a raffle for a chance to win some special prizes, including gift certificates and wine! 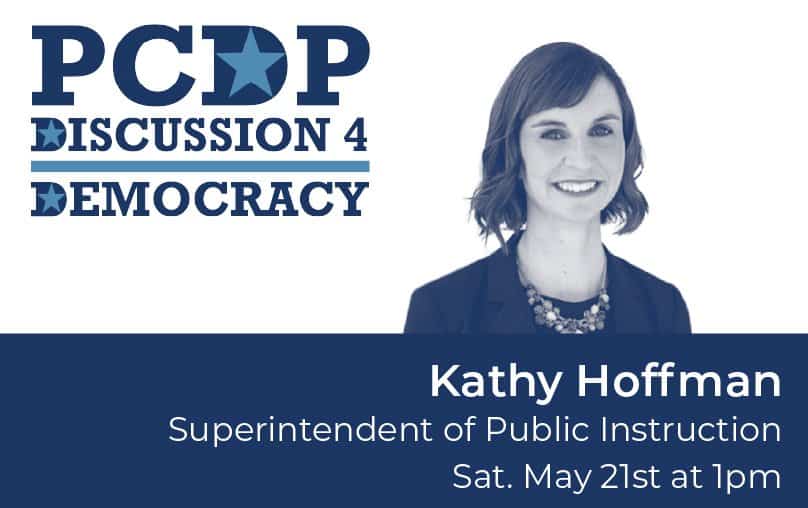 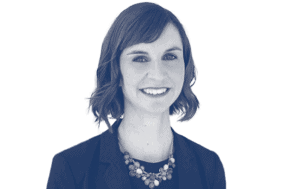 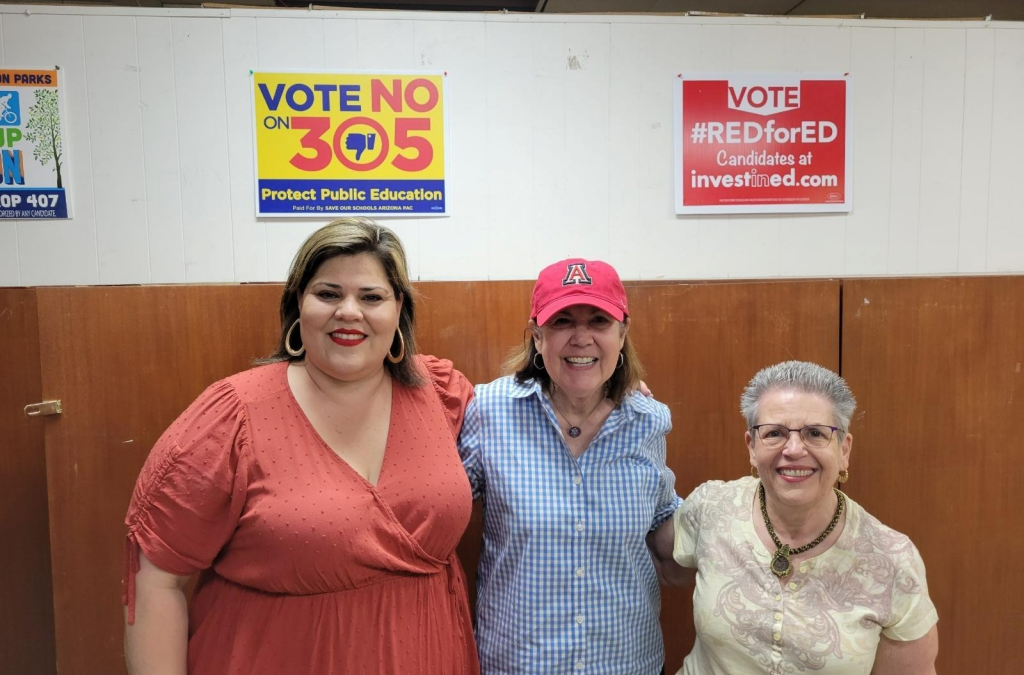 What a way to start the day!

Today we were joined at the PCDP office headquarters by more than 70 volunteers and staff from Pima County Democrats, Mission for Arizona, and the Arizona Democratic Party!

Thank you to all of our volunteers who helped us launch this event so successfully! A special shoutout to our Volunteer Team Leaders Mary Ellen “Emi” Martinez, Chris Criley, Kathleen Edelman, and Margaret Lacey!

At 9am, we heard from AZ Democratic Party Chair Raquel Terán, Pima County Party Chair Bonnie Heidler, and Congresswoman Ann Kirkpatrick on the critical role of volunteers to turn out the vote in November. Now it is important for us to lay the groundwork so that when the right time arrives our efforts will efficiently turn out voters.

After hearing from our speakers, more than 20 canvassers launched from the office to go out and talk to Democrats about the midterms!

Then at 12pm the Arizona Democratic Party’s hybrid State Committee Meeting commenced. There were watch party locations all over the state, including here at the office where Democrats were invited to watch and participate.

During the State Committee Meeting, we also heard from Senator Mark Kelly and Britney Fonteno, the president of Arizona Planned Parenthood. They reiterated the urgency of what is happening throughout the country; the stakes have never been higher!

With less than six months until the November election, today’s events re-energized Democrats all over the state! We are ready to buckle down and do the work that is needed. We ask that all Democrats in Pima County take a moment to think about how they can best support us, whether financially or through volunteering. Your engagement will increase the number of conversations that we have with voters in Pima County! 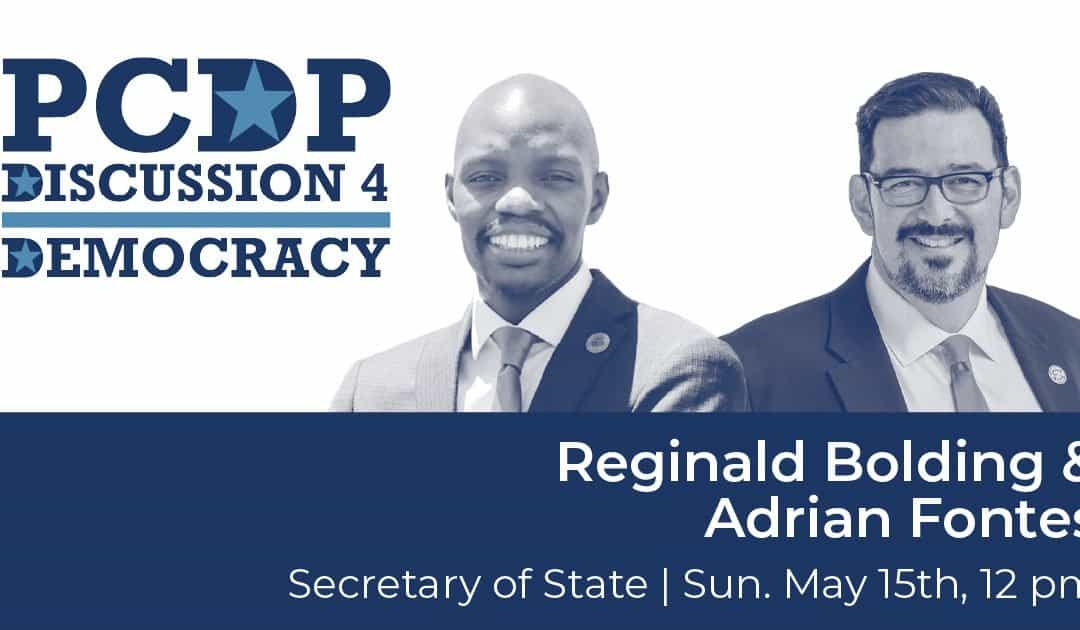 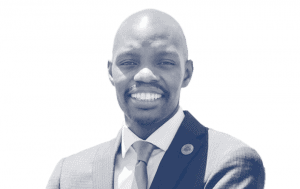 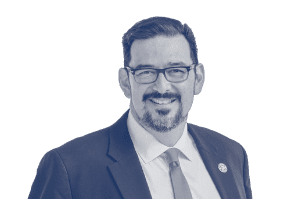