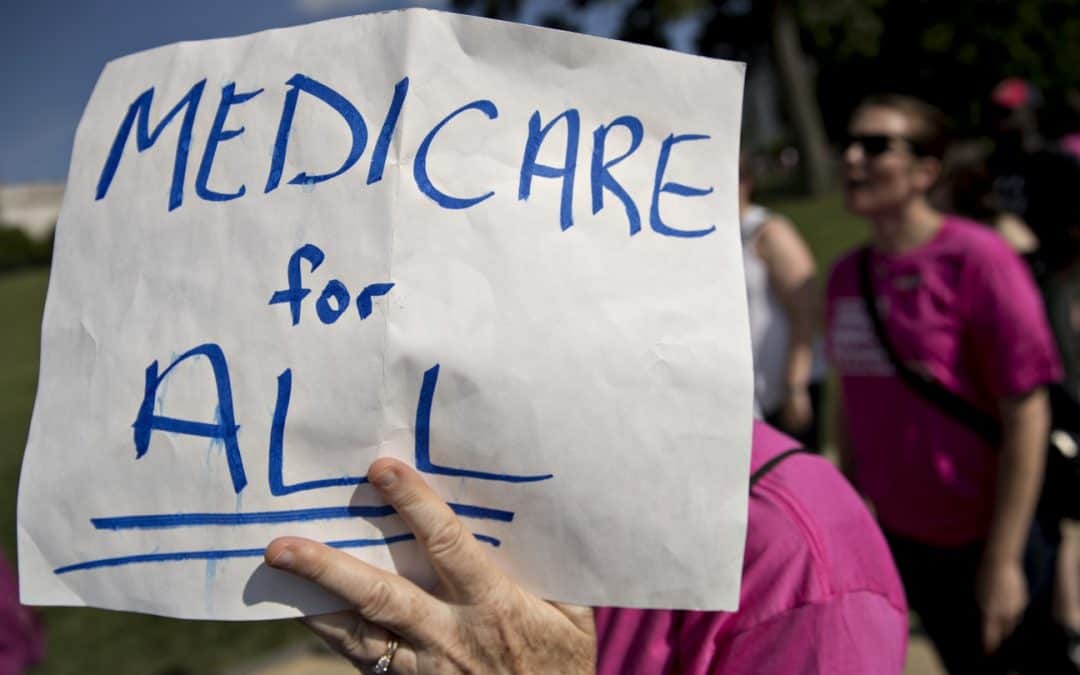 Local Opinion: Now is the time for ‘Medicare for All’

The following column is the opinion and analysis of the writer.

My Republican counterpart’s letter regarding “Medicare for All” is filled with misinformation and fear-mongering. By reading HR 1384, the Medicare for All (M4A) bill, his points can be easily refuted. But first, let me be clear, M4A will not undermine our entire health-care system. The same doctors and hospitals will continue to practice and operate. M4A makes health care more accessible and addresses the very basic conflict of interest that patients must battle every day: every claim that an insurance company refuses to pay increases their bottom line.

David Eppihimer poses the question of who will decide what is covered? The answer is simple: doctors. Read the bill. It says M4A will “cover items and services that are medically necessary or appropriate to maintain health or to diagnose, treat, or rehabilitate a health condition, including hospital services, prescription drugs, mental health and substance abuse treatment, dental and vision services, and long-term care.”

Regarding the tax burden concern, federal expenses would increase since all costs are borne through taxes, but there would be no additional costs, so global payments for health care will significantly decrease and most families will pay much less than they do now. If you pay $2,000 more in taxes and save $6,000 in health-care costs, you’re $4,000 ahead.

Fears of rationing have always been the go-to argument for the GOP. Under M4A, care is based on whether it is medically necessary and appropriate. That’s not rationing. That’s good medical care. The current method of rationing based on one’s ability to pay is bad medicine. It is stunning that we are the only developed nation that denies care on this basis, and we see the repercussions in our substandard longevity statistics and health-care outcomes.

Finally, Eppihimer’s concern about limited choices is a red herring. Choices of what? Insurance companies? In the bills before Congress, all doctors and hospitals would be included. Current Medicare plans include all physicians. Only private Medicare Advantage Plans limit choice, and those would be eliminated.

When Americans are able to reject the propaganda of fear and examine the facts, the solution becomes clear: single-payer health care is humane, proven, and cost-effective. Now is the time for Medicare for All.