PCDP recognizes the good work that other local groups do in order to engage voters (listed in no preferential order). Clicking on the listing of an organization listed below will take you to their website for further investigation. If not based in Tucson, these groups have active branches in Pima County.

Please make your suggestions of groups to add here. 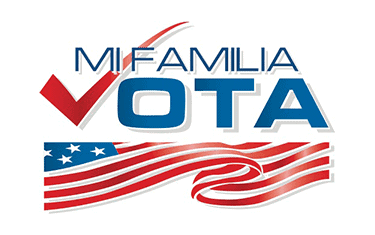 Democrats of Oro Valley (DOV) is a force for progressive leadership. We support enthusiastic participation in the democratic process and encourage our fellow citizens to join us in preserving our unique and historic Arizona environment.

Our vision is that the Arizona AAPI community is engaged and empowered in the political process and that we exercise our responsibility to vote, fulfill our commitment to public service and raise political and civic consciousness about AAPI issues.

Our mission is to encourage active citizenship through neighborhood building and public policy education. 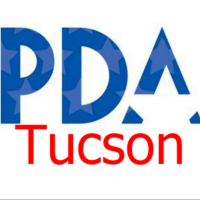 PDA Tucson is a chapter affiliate with Progressive Democrats of America. We believe our task is to help organize the mass people’s movement, defeat Trumpism, and elect Progressives as we build the Sanders-inspired Political Revolution for real change. 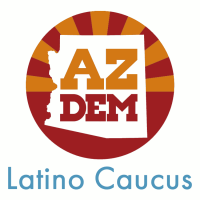 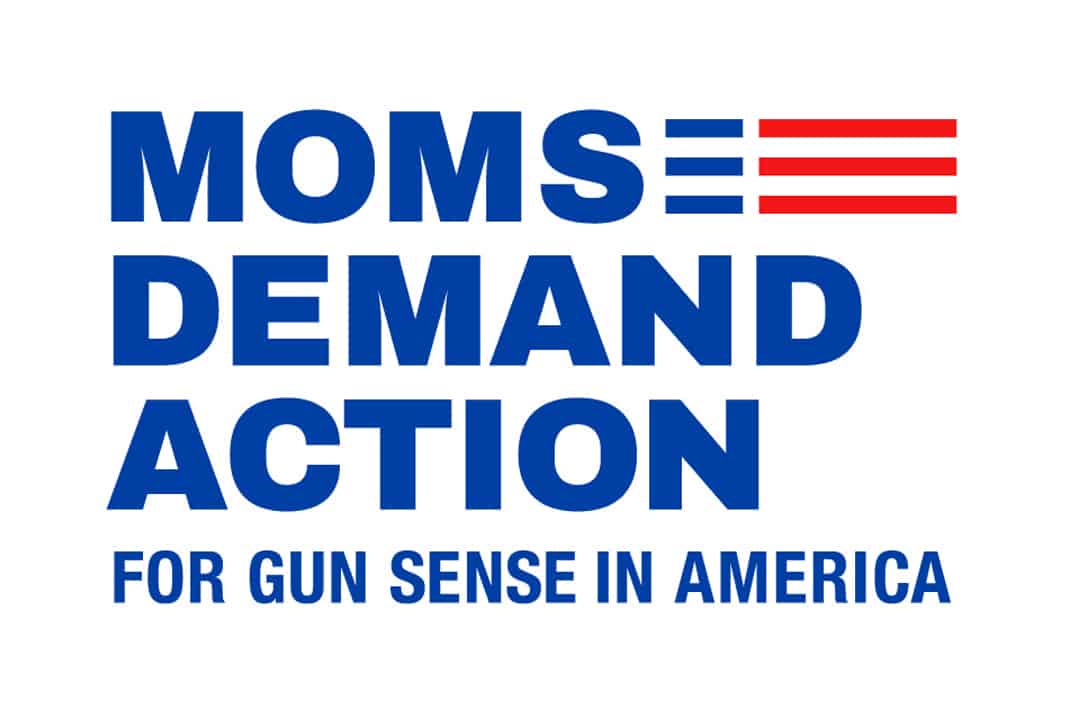 Moms Demand Action is a grassroots movement of Americans fighting for public safety measures that can protect people from gun violence. We pass stronger gun laws and work to close the loopholes that jeopardize the safety of our families. We also work in our own communities and with business leaders to encourage a culture of responsible gun ownership. We know that gun violence is preventable, and we’re committed to doing what it takes to keep families safe.
Screen reader support enabled. 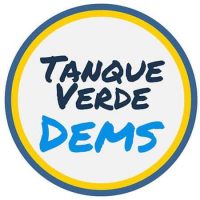 TVVDC provides the opportunity to join forces with other committed citizens in our community to promote the values of the Democratic Party and support candidates whose values are consistent with those of the Party.

The Democratic Club in Sun City Oro Valley was organized to promote the ideals, principles, and policies of the Democratic Party and to help ensure an informed electorate. To meet those goals, we attempt to address local, state and national issues through a series of speakers. These can vary from elder abuse, to water conservation, to immigration.

Every meeting has speakers addressing subjects of political interest. Frequently, especially during campaign season, Democratic candidates announce their candidacies and present their platforms at DGT meetings. 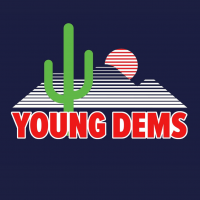 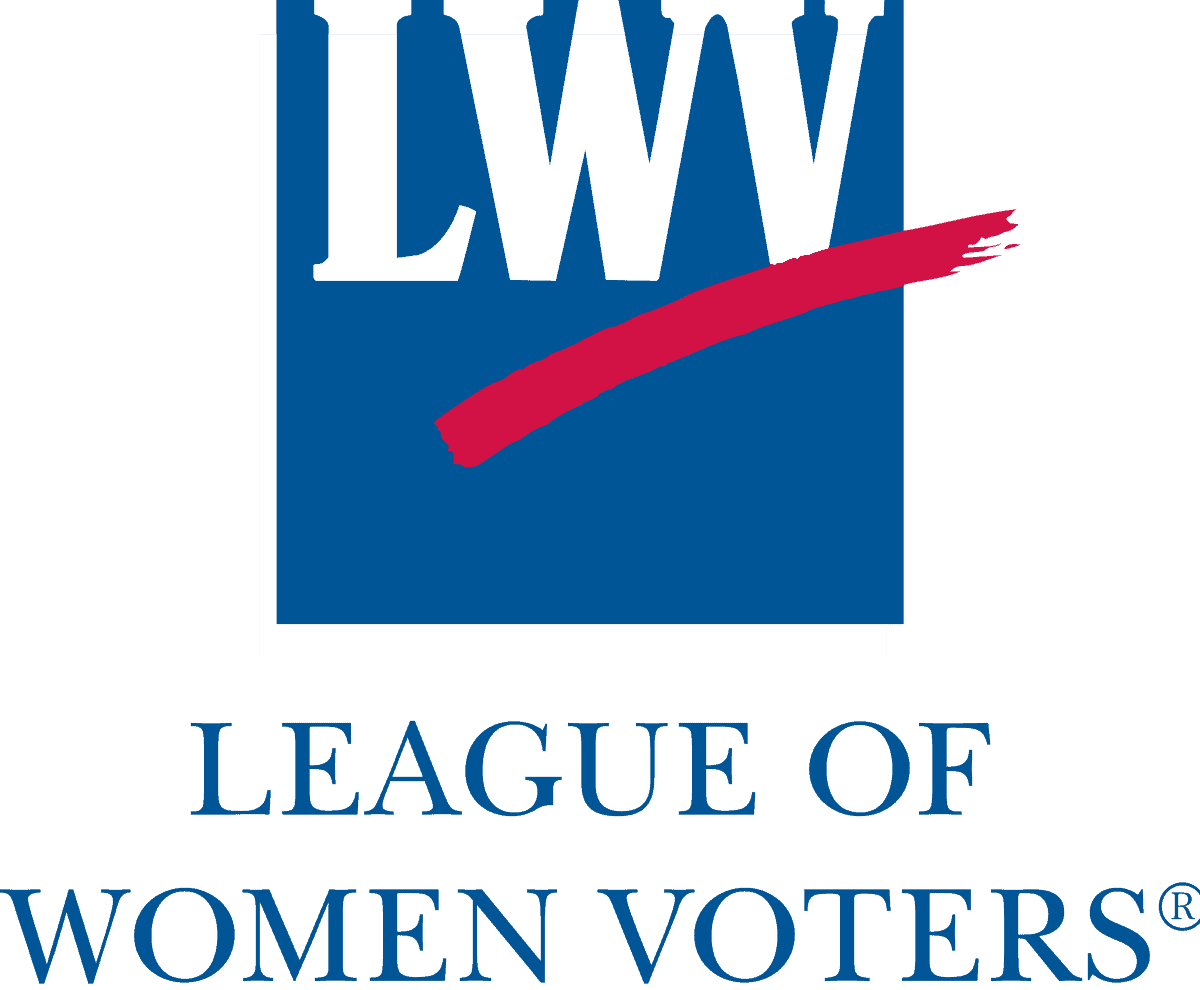 The League of Women Voters, a nonpartisan political organization, encourages informed and active participation in government, works to increase understanding of major public policy issues, and influences public policy through education and advocacy.

Get involved in your local school district. Boards need to hear Democratic values, even if you don’t have kids in school.

Below are direct links to meeting details for each district. 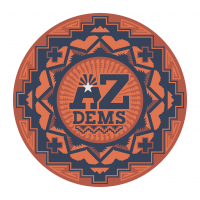 We want to activate Native American Dems in AZ and encourage civic engagement on every level of government: tribal, local, city, county, state and federal.

A community organization that stimulates and promotes democratic values, by offering educational and action opportunities. 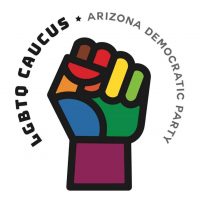 We work to combat anti-LGBTQ policy and law both statewide and nationally. We support LGBTQ or strong ally Democratic candidates.

Arizona List was founded in 2004 by a group of Arizona women determined to make significant change in their communities by electing more pro-choice, Democratic women. Arizona List is a powerful force in statewide politics due to it’s well funded political action committee solely dedicated to electing women in Arizona.

We believe in the principle of representation by the people, for the people. We hold that evidence and values should influence decision making, not money. We focus on issues that concern Southern Arizonan voters.

A comprehensive and ever-expanding list of Black-owned businesses and organizations.

The mission of the Democrats for Picture Rocks club is to elect progressive Democrats.  We are a committed group of Democrats in a rural area northwest of Tucson who work in a number of ways towards that goal and to serving our community.  We work on voter registration, campaigns, petition initiatives and educating voters in Picture Rocks.

With regular contributors from Tucson and metro Phoenix, Blog for Arizona is the state’s most comprehensive news source for political news, commentary, and community events.

Blog for Arizona is a truly independent news source. Although the blog has a decidedly progressive viewpoint, we receive no funding from any politicians or political parties. We welcome your support and patronage.

The Tucson Second Chance Community Bail Fund (TSCCBF) was established to address the disproportionate impact of the cash bail system on communities of color and vulnerable populations here in Pima County. Through education, community organizing, and bail relief we are fighting to end the criminalization of poverty in Pima County. 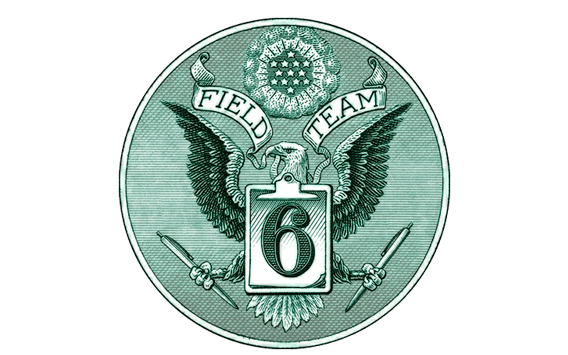 Register Democrats. Save the world.

Our Mission is to be a viable force for progressive leadership in Oro Valley, Arizona, and the Greater Northwest Tucson area. We encourage our fellow citizens to participate in democracy and we honor the strengths and diversity of our unique and historic environment. 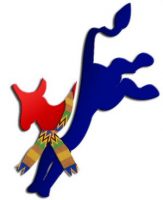 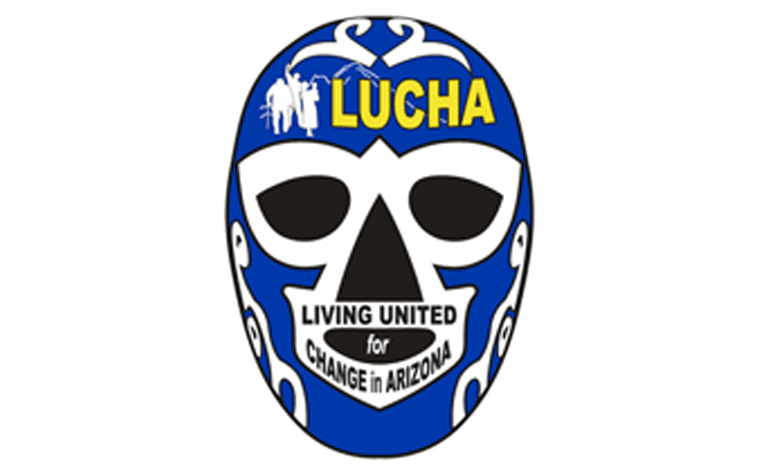 Living United for Change in Arizona (LUCHA) is a membership-led, grassroots organization that builds power with Arizona’s working families to advance social, racial and economic justice for all. Through grassroots campaigns, leadership development, advocacy and civic engagement, we work to create an Arizona in which every person enjoys equal rights, opportunities and protections.

Civic Engagement Beyond Voting is a small group of women working to empower Arizona’s citizens to exercise their voices at the state level.