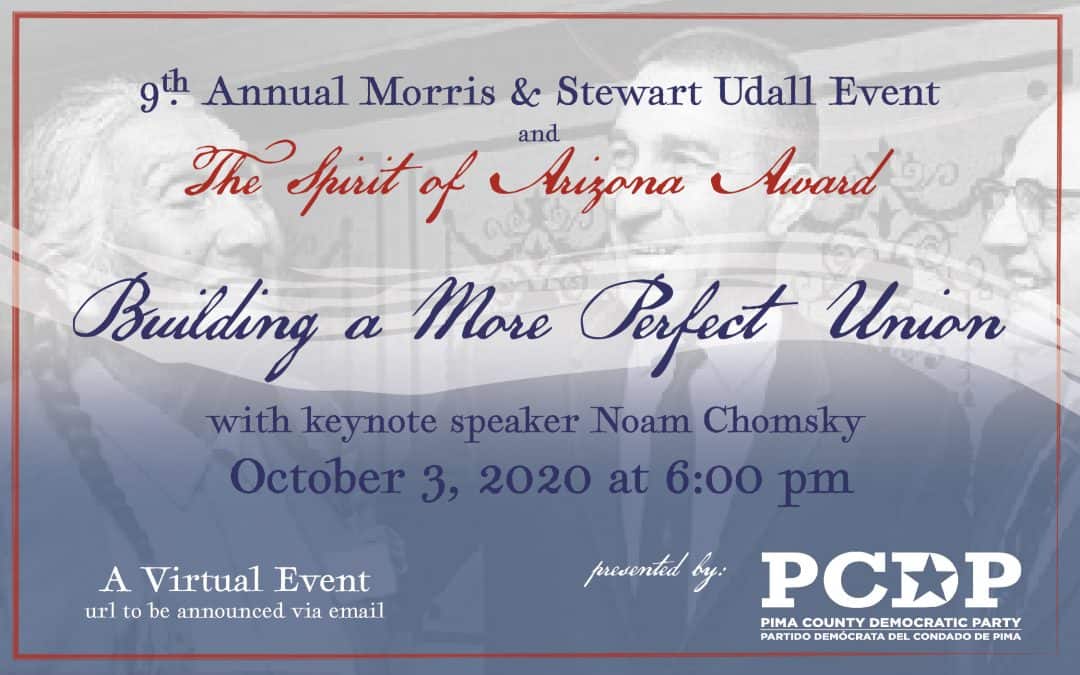 Our biggest fundraiser of the year is BACK. 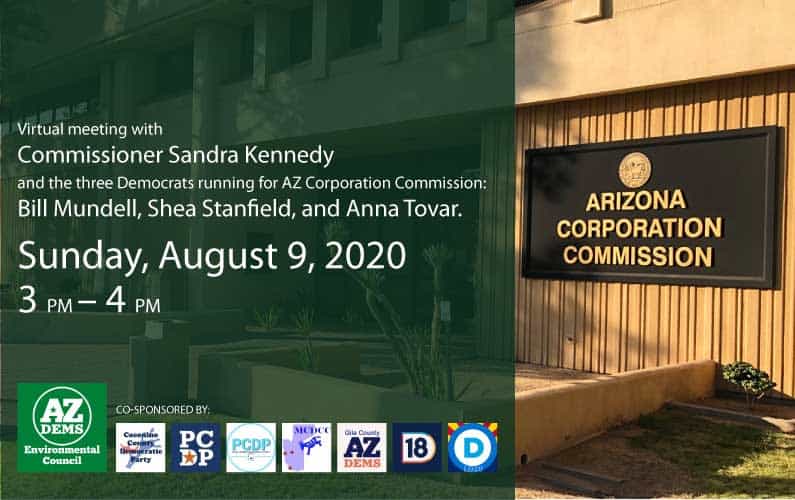 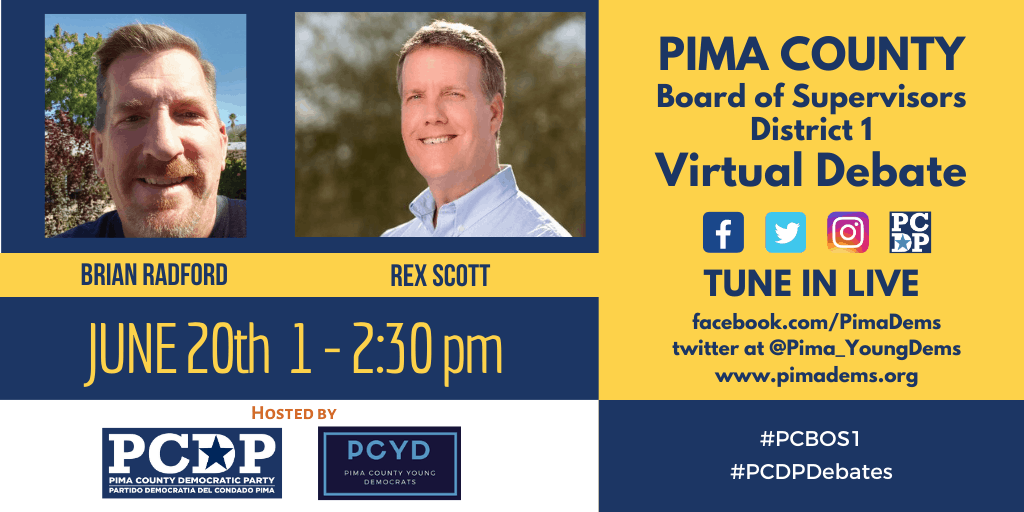 Board of Supervisors | District 1 Virtual Debate

Our series of Virtual Debates is going very well. Great engagement and we are learning a lot about our Democratic candidates.

You can view them live, or after the fact on our Facebook Page or right here on our website.

Check back for new additions to the line up. 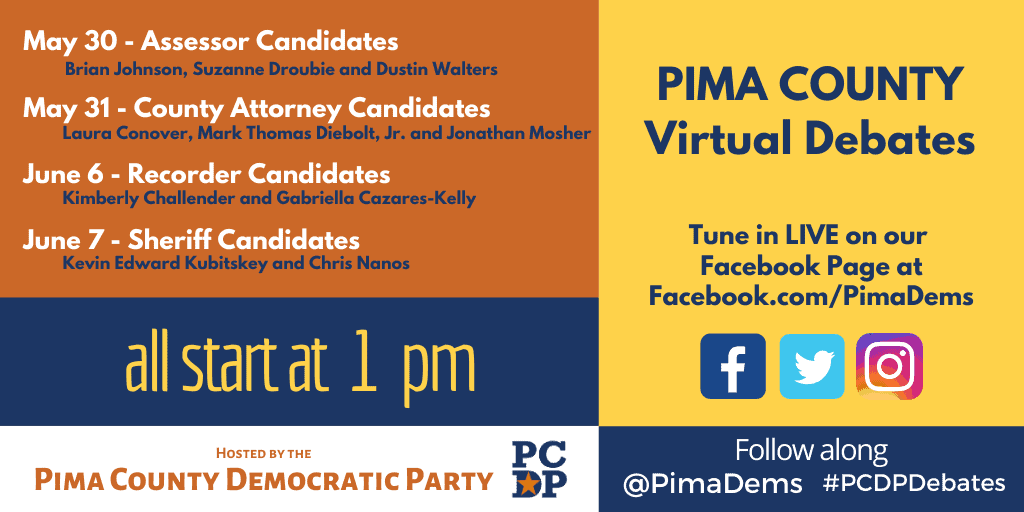 PCDP second vice-chairperson Joel Feinman said, “We have a fantastic group of Democrats running for county office this year. We are happy to be able to provide voters a forum to hear their ideas, and ask the candidates questions about their visions for creating a better and more democratic Pima County.”

Virtual debates may be viewed on PCDP’s Facebook page.

All virtual debates begin at 1:00 PM.

There are no primary elections for Superintendent of Schools and Treasurer.

Arizona’s primary election is scheduled for August 4.  Ballots are mailed on July 8 to voters registered for Permanent Early Voting.

Every year the Arizona Citizens Clean Elections Commission hosts statewide debates for the contested races in the Arizona Legislative Districts for the primary and the general elections. However this year due to the COVID-19 outbreak, these debates will not be in person (with videos posted afterwards), but will be livestreamed via YouTube.  Here’s the debate schedule starting April 21 (with LD 19 House):

Also debating this year are six Republican candidates  running for 3 seats on the Arizona Corporation Commission.  I’ve also posted that June 24 primary debate on our image Calendar. There are also 3 Democrats running, but no CCEC debate is necessary in the primary.

Also on our Calendar are debates for LD 2 House, LD 3 House, LD 10 House, LD 11 Senate — all Democratic debates, which I will be following in Southern Arizona.

“HOW DO I WATCH THE DEBATE?
All debates will be live streamed on the Clean Elections YouTube Page. If you miss the live stream, the recorded debates will continue to be available on BlogforArizona’s YouTube page so you can watch at your convenience.

Any person with a disability may request accommodation, such as a sign language interpreter, by contacting the Commission at (602) 364-3477. Requests should be made as early as possible to allow time to arrange accommodations.”

Vote wisely on or before August 4, 2020 for the Primary in Arizona. 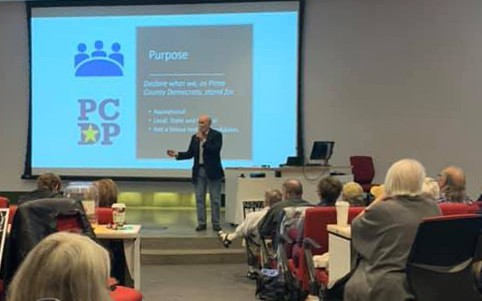 Republicans and Democrats agree on one thing: Voter turnout will determine the outcome of the November elections.

Alison Jones,  Pima County Democratic Party (PCDP)  chair, says, “It’s not enough for Democrats to vote. We must work hard to bring first-time voters and independents to the polls to vote for Democrats.”

And it’s not enough to ask for your vote solely to protest the corruption, incompetence and divisiveness of President Trump and his party. Democrats want you to know what you’re voting for when you choose  one of our candidates.

PCDP recently adopted its first platform to clarify where local Democrats stand on the most important issues facing Arizona and the country. PCDP unanimously adopted this platform after a year-long process involving community leaders and experts in health, housing, immigration and other issues important to voters. The values that the Democratic platform reflects offer a sharp contrast to Republicans in vision, policies and priorities.

Voters should know, for example, that while President Trump and Republican states ask the Supreme Court to overturn the Affordable Care Act and eliminate protections for those with pre-existing conditions, Democrats support universal healthcare and are fighting to save those protections.

Republicans continue to deny the effects of climate change, and gut environmental protections. This poses an urgent existential threat to all species. Rising temperatures generate more extreme and dangerous meteorological events. Democrats understand that we must shift from dependence on fossil fuels to renewable energy sources, and reduce CO2 and other greenhouse gases responsible for global warming.

Economic injustice is intolerable and presents a threat to a functional democracy. A small percentage of Americans own most of the wealth, while wages remain inadequate and workers’ rights to organize under unions are under attack. Democrats are fighting to reverse disparities in wealth, income, education, opportunity, retirement benefits and housing.

The criminal justice system is unjust and inefficient. Sentencing reform and judicial discretion can reduce the number of imprisoned, non-violent offenders and save billions of dollars in correctional costs. No one should profit from the U.S. being the world’s largest incarcerator. PCDP supports education and rehabilitation incentives for non-violent offenders and eliminating private, for-profit prisons.

Republicans know they’re outnumbered, which explains why they are so determined to suppress the vote and dominate elections with corporate political contributions. PCDP supports same-day voter registration and  removing other barriers to voting. We should strengthen Arizona’s Clean Elections system and pass the Outlaw Dirty Money ballot initiative. Nationally, Democrats support overturning the Citizens United decision, and limits on corporate political spending.

Gun violence is epidemic. Americans are not safe in their homes, schools, businesses, even places of worship. America can no longer stand by while its children are slaughtered. Democrats are fighting to require background checks and prohibit domestic abusers from obtaining firearms.

PCDP is proud of our vibrant, multi-racial, multilingual, multi-cultural borderland community. Racist, anti-immigrant policies violate human and constitutional rights and are causing generational trauma. We support an overhaul of the U.S. Immigration and Naturalization Service, and naturalizing all undocumented who have lived in the U.S. for at least five years.

Pima County is the homeland of the Tohono O’odham Nation and Pascua Yaqui Tribe (Yoemi). Native Americans were not considered United States citizens until 1924 and did not win the right to vote in Arizona until 1948. We must reckon with this history, address the unique geographic and cultural challenges that exist and provide full voting accessibility to Native Americans.

Democrats are engaged in the pursuit of equity and human rights for all people. Democrats know that when we act to uplift the communities that systemic discrimination harms most, we advance the cause of human rights for everyone.

The platform found on PCDP’s  website, will evolve as circumstances and priorities change. It reflects the values we hold as Democrats and solidifies our commitment to work for policies that will improve all Americans’ lives. 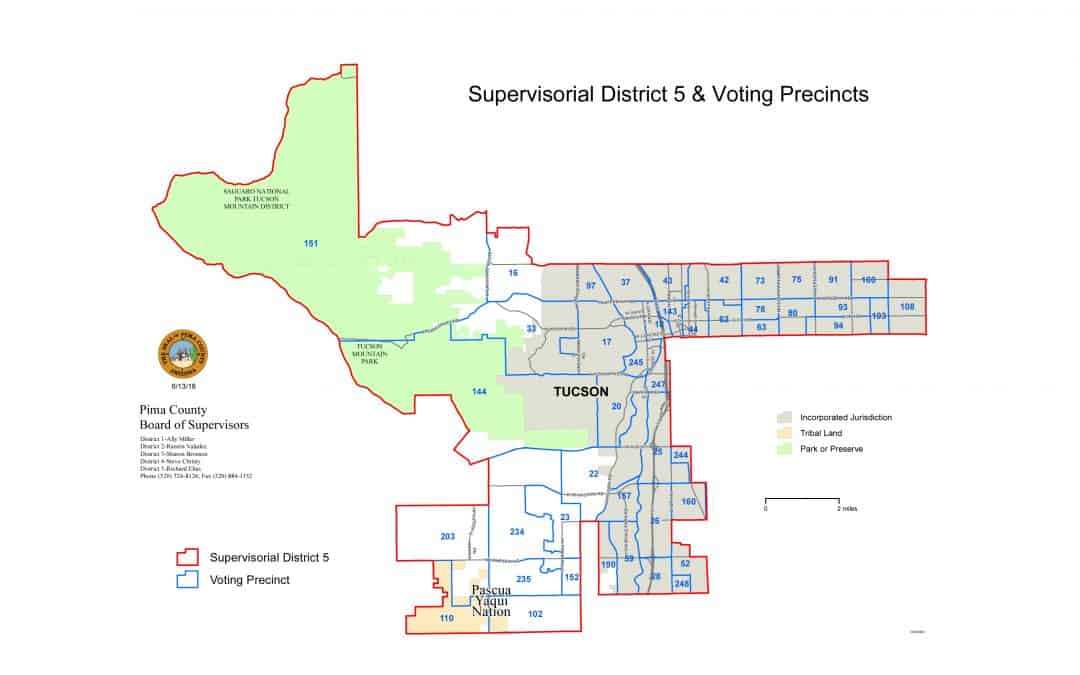 Petition signing outside of HQ from 11-2 Tuesday, Wednesday and Saturday for District 5 Board of Supervisors candidates. The passing of Richard Elias this week left an opening that at least 3 candidates are looking to fill. They have only one week to obtain the required signatures to appear on the ballot. This is a developing story, stay tuned for more information. We will link downloadable copies of petitions (to be mailed in) as soon as possible for those who are not comfortable signing in person.

Inequality For All | Postponed till APRIL 25th

In light of the current events unfolding, Pima County Democratic Party Headquarters has taken precautions to reduce, to the extent possible, public gatherings at headquarters until we have a better understanding of the COVID-19 situation. We thank you for your understanding. This is a developing situation and we are constantly re-evaluating what we need to do to eliminate unnecessary risks.

Thank you for your support of these wonderful community events. We are all in this together and wish to keep all of our friends, volunteers, staffers, and loved ones safe, secure, and healthy!!

To that end, the March Film Series is being moved to April 25th.

Thank you to all who have reserved tickets and/or donated.  Your reservations are still good for the new date.