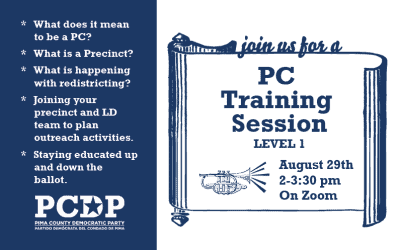 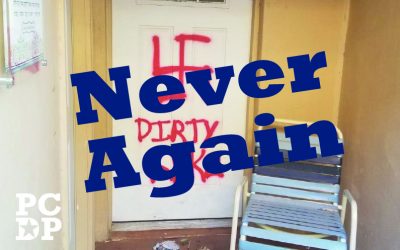 We had a great meeting in March with a focus on community issues affecting all of us. Please read below to get information on Action Items ! Be the change you wish to see! Action Item!Great News!!! Legislative District 3 Democrats are starting a new community service...

We had a lively LD3 meeting on January 25th, and hope, whether you attended or not, you will explore the information listed below and in the links on the "buttons" to your right to follow up on some important issues discussed.  *  Gozamos una reunión animada de LD3 el... 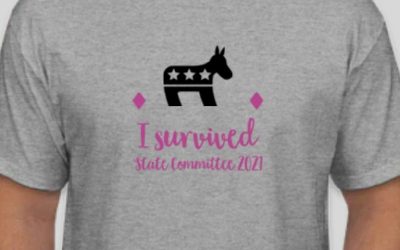 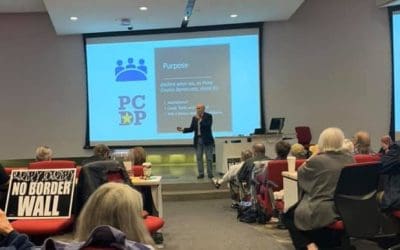 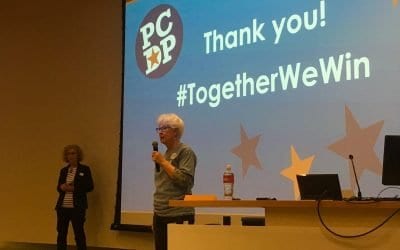 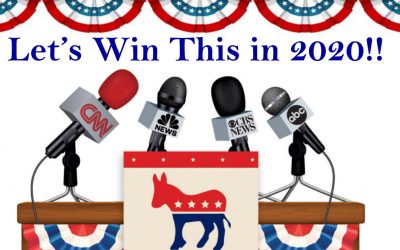 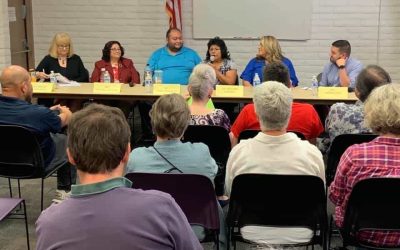