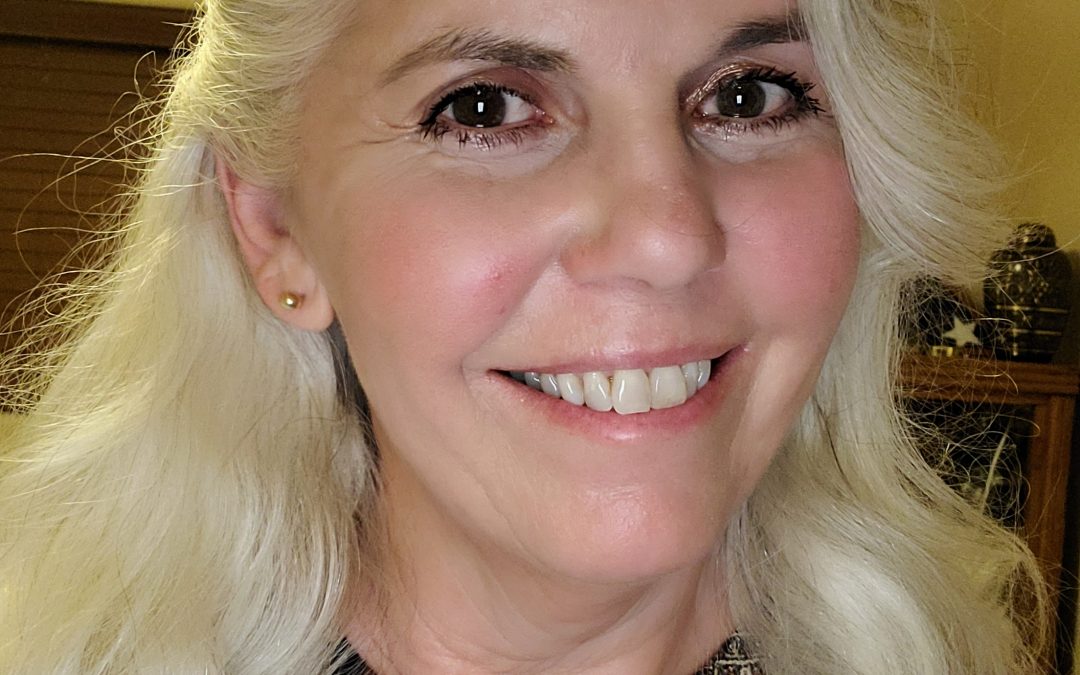 I began volunteering in March of this year, and I’m in my observation stage at this point. We get a lot of questions from people in Pima County. If I were to pinpoint the task I enjoy best, it would be dealing with the public and coming to the plate for them along with making and implementing changes in the office for a smooth running crew. There’s lot’s to learn and I am really fortunate to be working with great team-orientated volunteers, and of course my main girl Miranda Lopez.

I was inspired to start volunteering when the shots rang out at Safeway on Oracle and Ina. I was loading my car up and planning to stop by the Gabby meet and greet on my way to see a new client. They were just across the street from my house, and my friend Gabe Zimmerman was going to be there. We had worked on a few things together as I have a soft spot for the elderly and he was great at pushing my causes forward. Gabe died that day, and in many ways so did the community around us. My family had a front row seat to the protests and the media as they parked along my drive. The ask was simple and the reaction was hard to process. This is when I decided to move from voting to action. It took me some time to find my way to the Pima County Democratic Party headquarters. Civics was not my strong suit. When I got the call, I found a place I could sink my talent into. I guess I have Gabe to thank for that.

Thank you so much for all your hard work, Mary Ellen! We’re glad to have you. 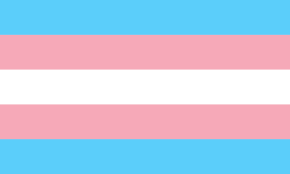 The Executive Committee voted on April 4th to support Proposition 411, which offers a means of funding road and infrastructure repairs WITHOUT raising local taxes.

In 2017 the citizens of the city of Tucson passed a half-cent sales tax called Proposition 101 to generate $150 million in revenue, 60% of which was allocated to public safety resources rather than roadway safety elements. This half-cent tax is set to expire this year, and voters will be asked to extend the tax on the ballot by means of Proposition 411 in a special election on May 17, 2022. This will generate an additional $590 million to be set aside exclusively for local road and street repair in Tucson over the next 10 years.

Tucson’s streets NEED repairs, and we urge all Pima County voters to vote YES and approve Proposition 411 this May! 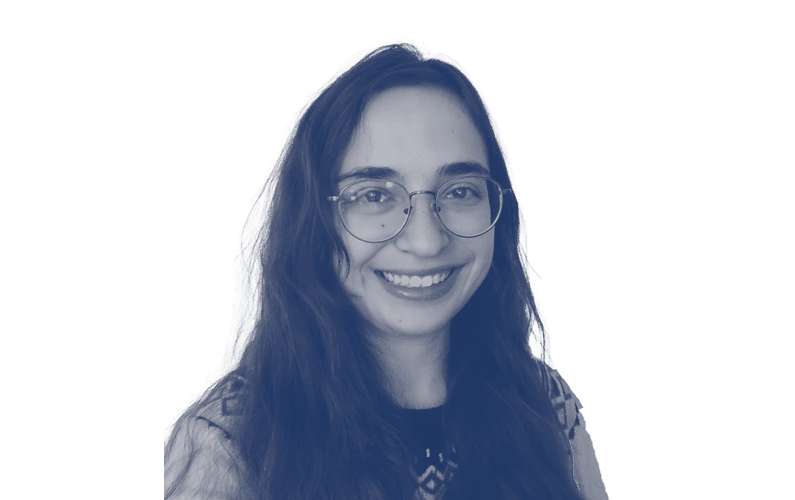 Letter from the Director – April 2022

For the last month and a half, our office has been dedicated to helping candidates get the signatures they needed to get on the ballot. With regular Saturday Signature Slams and various canvassing groups, we now have a long list of Democratic candidates in each Pima County Legislative District!

Speaking of Legislative Districts (LDs), we have successfully completed the once-every-ten-years process of reorganizing! Our new LDs organized in Pima County are 17, 18, 19, 20, and 21. LD16 is organized by Pinal County and LD23 is organized by Maricopa County. Since these two LDs still cross into Pima County, we have PCs representing Pima County on both of those boards.

Our interns have been a huge help in regards to entering data, setting up events, managing the office, and contacting voters in high-priority precincts. In addition to our interns, we are also onboarding a new Communications Director who will be helping me manage all of the many projects we have that are intertwined with our fundraising goals and outreach plans.

Our fundraising plan has never been stronger, now that we have a new First Vice Chair and Development Chair at the helm! As a note, the general population may not be aware that PCDP is entirely self-funded, with occasional grants from the AZ State Democratic Party. The cost of keeping our office open and staffed has a significant monthly impact on our funds. In order to accomplish more on the ground and out in the community, we need to make sure that we have sufficient funds to offset these monthly operating costs. We ask you to please consider giving monthly to the PCDP.

On April 2nd, Legislative District 21 held a meeting to elect members of its new board.

The LD21 new board members are:

On March 28th, Legislative District 20 held a meeting to elect members of its new board.

The LD20 new board members are:

On April 2nd, Legislative District 19 held a meeting to elect members of its new board.

The LD19 new board members are:

On March 22nd, Legislative District 18 held a meeting to elect members of its new board.

The LD18 new board members are: