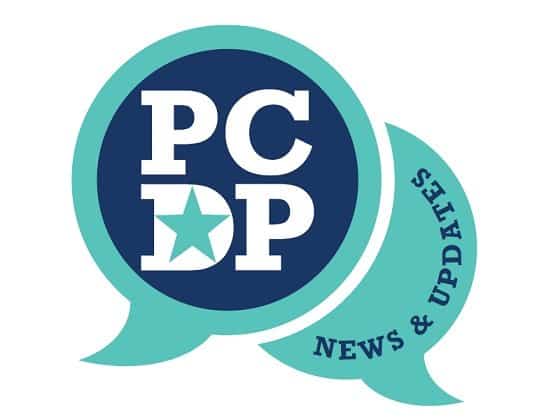 Tucson Mayor Jonathan Rothschild spoke about “City Progress and the Challenges that Lie Ahead,” at LD 10’s June meeting, highlighting his administration’s accomplishments. It was especially interesting to hear about the challenges that lie ahead as we approach the city election in November.

Our voter outreach program continues to go well. We’d been talking up the mayor’s appearance while doing outreach, which brought several new people to our meeting. We also held a successful canvass on June 1, before the LD10 Town Hall. Twenty-seven people showed up to canvass. We canvassed again on June 22 with Nikki Lee’s Tucson City Council Ward 4 campaign.

Don’t forget to sign up for our July fundraiser, “Hoppy Hour,” 3 pm-6 pm on July 20, at Hop Street Lounge, 7215 E. 22nd St. Tickets are $20 for three flights of beer or wine; $25 for four flights. There will be food, games, and a silent action. All of the city election candidates, and LD10 “elected,’’ will be there, so you can meet and talk with them in a relaxed social setting. Come join us for an afternoon of fun.

To hear more about everything happening in LD10, come to our general meetings on the third Wednesday of the month at the Unitarian Universalist Church, 4831 E. 22nd St. Social time: 6 pm; business meeting 6:30 pm – 8 pm. We won’t meet in July. Our next general meeting is August 21, during which we will present our LD10 Voter Registration Call to Action plan.

The Democratic Disability Caucus held its monthly meeting at DIRECT Center for Independence on June 13. After a short business meeting, the Caucus hosted a mayoral forum. Randi Dorman, Steve Farley and Regina Romero are running in the Aug. 27 primary. All three candidates appeared and responded to questions from moderator Zach Coble concerning paratransit, accessible housing and playgrounds, ADA compliance, paths of travel – sidewalks and curb cuts – Medicare for All, and disability-awareness training for first responders. Responding to audience questions, the candidates expressed support for increasing accessibility and creating welcoming environments for all disabled people, including people with cognitive, psychiatric, and chronic health conditions. They said that they would like to continue meeting with the disability community to better understand its issues and concerns.